To look at the buildings of the current CMA Church one would easily conclude that this local congregation of the Christian and Missionary Alliance was a relatively recent addition to the Morgantown community. The oldest portion of the present structure was constructed in 1969. The present sanctuary was first occupied in 1979. But churches are not buildings; they are people, saved by the grace of God, called into a relationship with Him, and placed in a group. A group of believers in a particular location is what we call a local church. The history of this local church far predates its present buildings. Its roots go all the way back to 1917.

It could be said this church started the way all churches really should start: as the fruit of evangelism. A series of tent meetings held in 1917 provided the spark. They were conducted by two graduates of the Missionary Training Institute in Nyack, N. Y., the forerunner of Nyack College and the Alliance Theological Seminary. D. Hayes Permar and A.R. Fesmire conducted the meetings, and it wasn’t long before those affected by these evangelistic events recognized the need for an evangelical, Bible believing, missions oriented church in Morgantown. The church was organized in the summer of 1917 with 25 charter members. Almost immediately a fund was started to purchase land on which to construct a church building. In December of that year a lot on Kingwood St. was dedicated and one of the original evangelists, Rev. Permar, was installed as the first pastor. That lot would be finally purchased by the church in 1919. The building that housed the church would eventually be enlarged and became known affectionately as “the sheep shed.” During the early development of the church the congregation did not wait until its own building needs were met before raising sizable contributions for the overseas missionary effort of the C&MA.

CMA Church grew in all its ministries during the 1920’s, initially under the leadership of its second pastor, A. W. Tozer, who would serve approximately two years and go on to become a legend in evangelical Christianity during the middle years of the twentieth century. In the early 1930’s the church outgrew its Kingwood St. residence, purchased land at the corner of Arch and Reay Streets in the same neighborhood, and built its second facility.

Significant growth in the church occurred during the ministry of Douglas Miller. Rev. Miller assumed the pastorate in 1968 when plans for relocation were already unfolding. A desire for a more visible location, a heart for ministry to the university community, and the faith of many longtime members provided the catalysts for the move from the Second Ward of Morgantown to Evansdale. The initial building on Elmhurst was occupied in 1969. The church quickly outgrew what is currently the fellowship hall portion of the facility, and plans for a larger sanctuary took shape as the 1970’s came to a conclusion. The present sanctuary was occupied in 1979 and provides seating for approximately 900.

Through its history many godly men have served as senior and associate pastors of this congregation. Several also served as missionaries before or after their pastorates in Morgantown. The congregation has also been instrumental in establishing several other C&MA churches in West Virginia. The most significant development in the 1990’s was the establishment of two ethnic C&MA churches. A Korean church was incorporated into our fellowship under the leadership of Rev. Sung Kim, and the Chinese fellowship, existing within the congregation for a number of years, grew to become its own church under the ministry of Rev. Joseph Cheng. 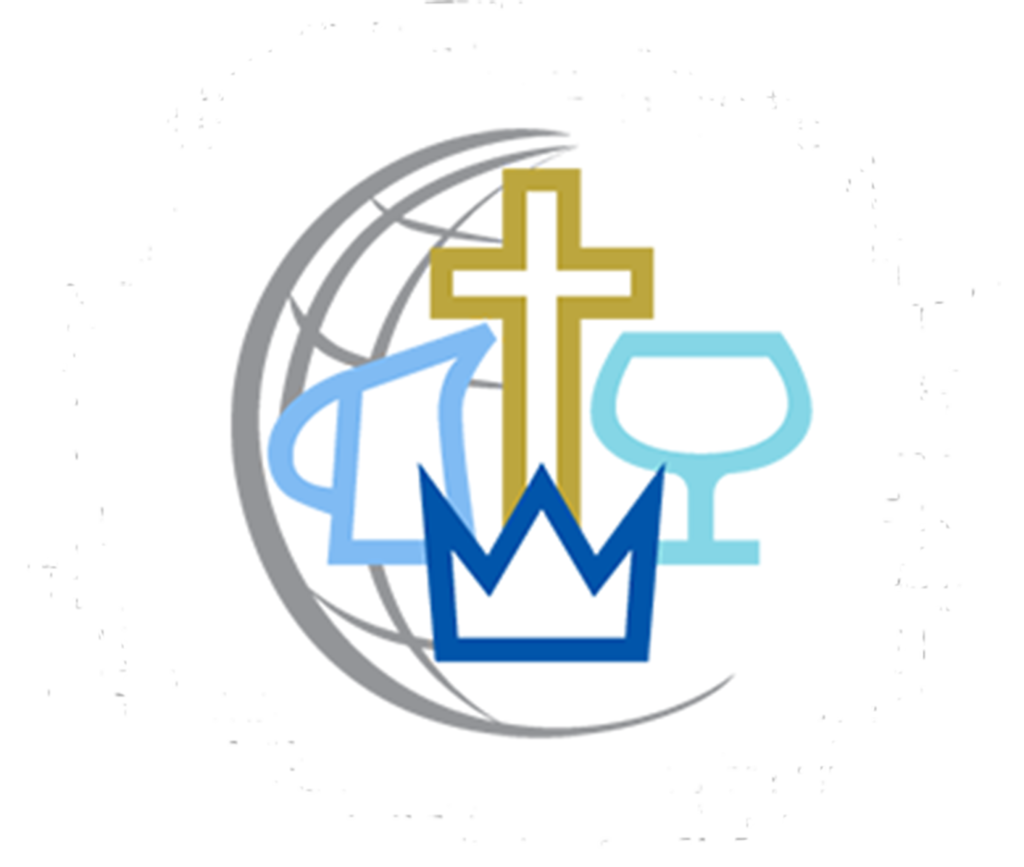